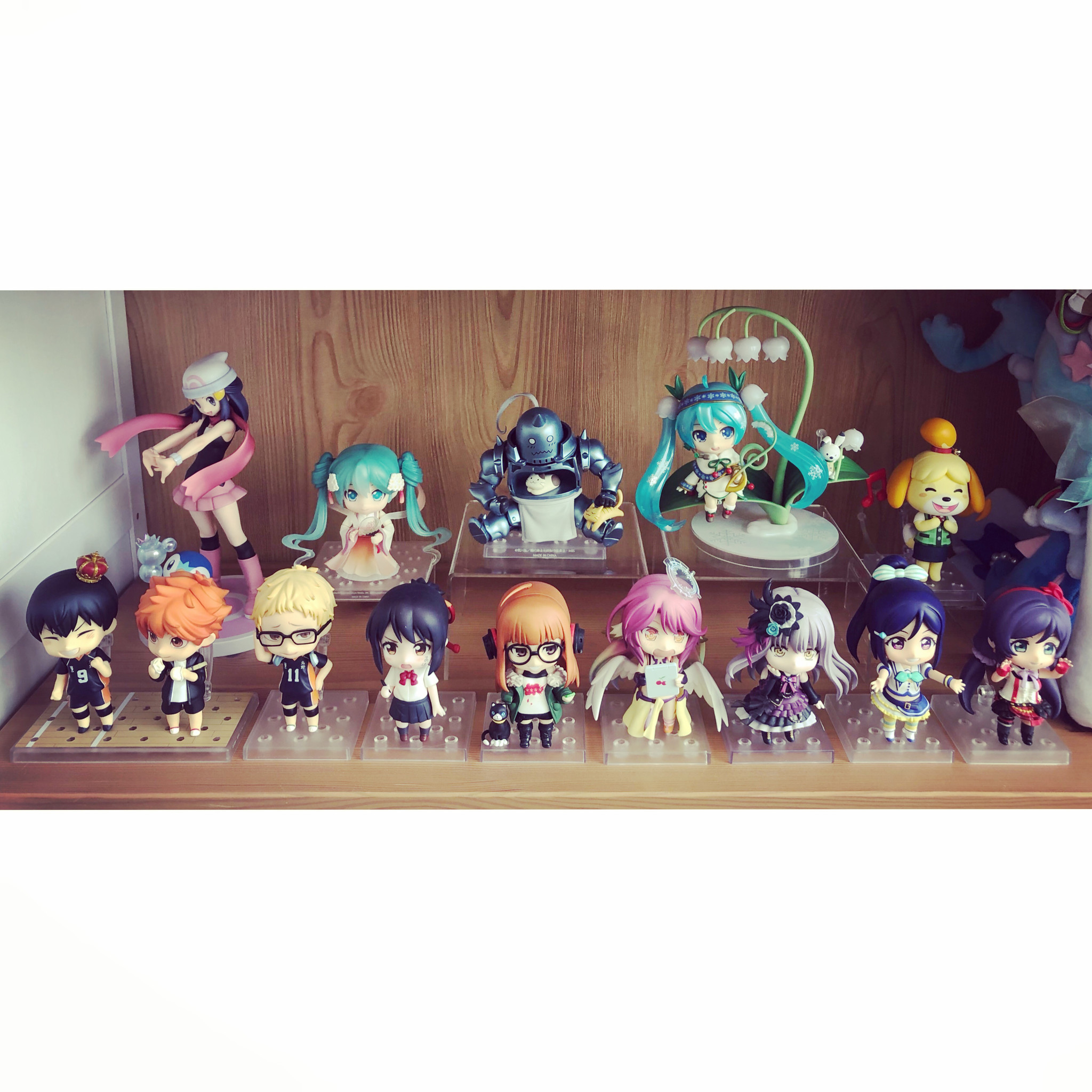 I have been figure collecting since 2012, but didn't get into the hobby seriously until 2016.

Please take the time to read our Community Guidelines.
If you need any help with the site, please have a look at the FAQ. Also, if you find a bug or have a suggestion, please report it to the appropriate discussion at the official MFC club.