Welcome to my page!

I'm Architect and designer, fallen in love with Japanese pop and traditional cultures, enthusiast of mangas, anime, and of course, figures.
I started collecting in late 2018 with GSC's figure of Kurisu Makise, the very first character that attracted me into the rabbit hole of figure collecting.

I am always glad to meet new people in this friendly community so, feel free to talk!
Sorry if I make some english mistakes.
~~~~~~Best shows: Steins; Gate and Evangelion

Best characters: Kurisu Makise, Rintarou Okabe and Asuka Langley.
Yeah, I love tsundere's with red hair!
~~~~~~My collecting rules, to stay as picky as possible:
- Focusing on scale figures, mainly from 1/8th to 1/6th
- Only figures of characters I know and I like
- Only one figure per character, except for a few favourites
- Focusing on figures faithful to the character's look in the source material or official arts (with some exceptions if I love the design)
~~~~~~Next to anime figures, I also own some models of vehicules from french/belgian comics, lithographs, aircraft desktop models, Art Deco objects and film cells.
~~~~~~ 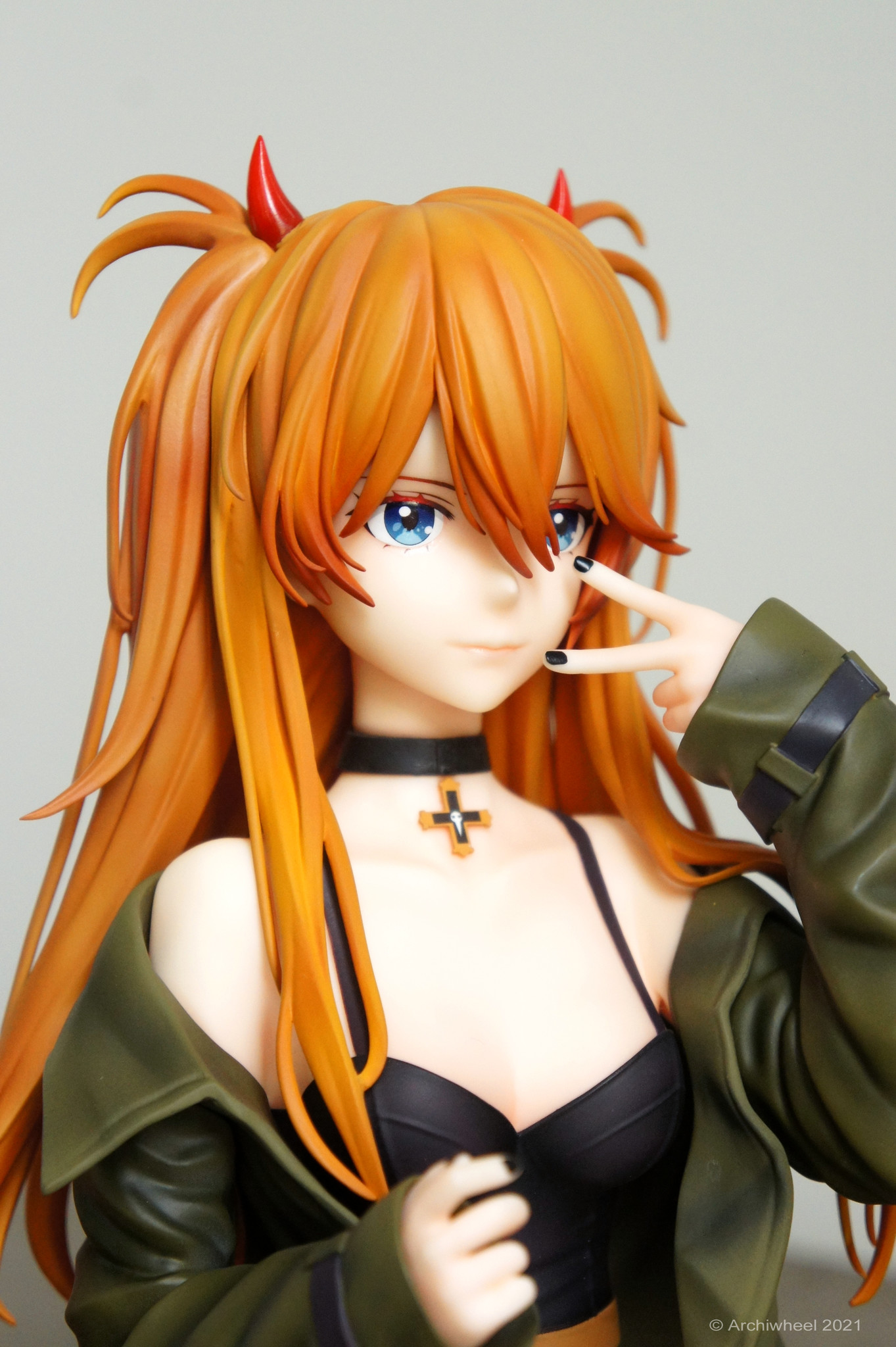 41 in Prepainted
My best of, owned or ordered 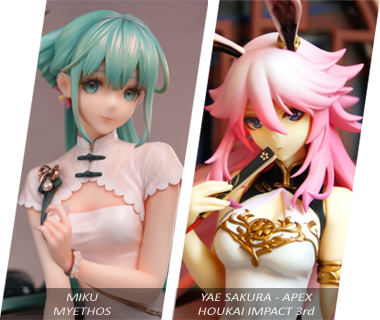 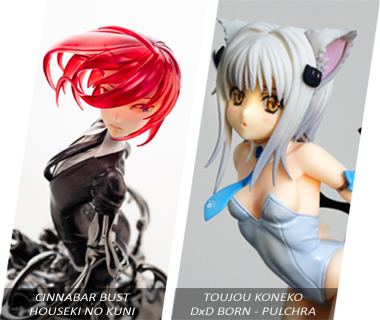 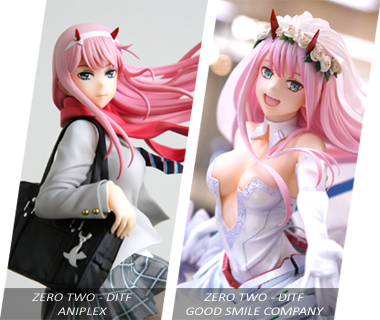 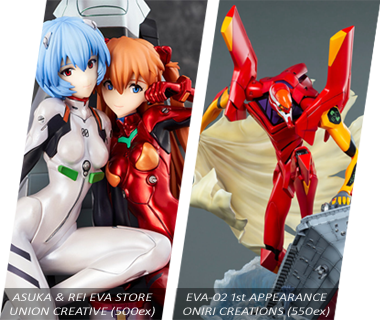 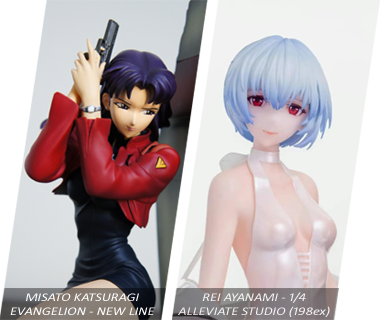 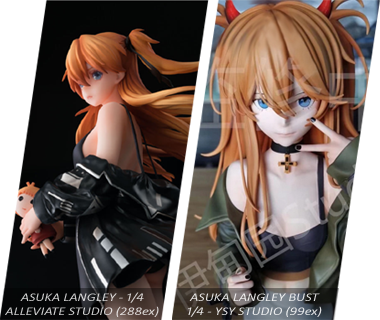 Coming very soon or on the way1

Characters I hope a scale figure of:
(or something different than what exists) Skellington
thank you! :) Also no worries about the FR, always happy to see a fellow member of our small country XD :)
1 dag sedan

Lucrithian
Ha, ha, that one was good. XD

5 years is a really long period. No big deal, because there is always something similar or better. The wallet will be happier xp
1 dag sedan

Lucrithian
If memory serves, I've already tried twice .... Xp
I only added it because the design and color are interesting to me (I occasionally look at what friends have added ... xD).
Which means nothing yet.

Lucrithian
Hello my friend.
Evangelion: 3.0+1.0 Thrice Upon a Time is already in the air if you are interested in it. I was watching it last night and didn't impress me (watched first hour or so, than slept till last quarter or half hour - duno why: tired/bored,...). Will have to rewatch it some day in future.
BTW: Let me know, when time will be right, how satisfied you are with Kotegawa Yui/Yorokonde experience?
4 dagar sedan

momo-san
You are a dark horse Archiwheel.
Just read who was your favourite quint.
Underrated Ichika is a bold choice for No3.
Wont tell you who I listed as my favourite quint...
13 dagar sedan

maousadao
Thanks so much!!! <3
1 månad sedan

Pupazpupaz
Thank you very much bro!!

Here's to another year of happy collecting :3
1 månad sedan

sorry I am writing here, I don't want to spam her pictures more than needed.
Good to know, I am not the only one waiting for payment. It seems unlicensed resins are always gamble. I will wait week or two probably before reaching them for info.

Btw, love your set up, so spacious and clean. I like more minimalist display with a lot of space between figures too. Reason why I am displaying always just part of my collection at once. As I don't have that much space to display them all.

It has to be great to be your own architect.
1 månad sedan

banditpanda
May I ask why you're fixated on UC's Yui instead of something like Alter's?
1 månad sedan
Visa fler kommentarer 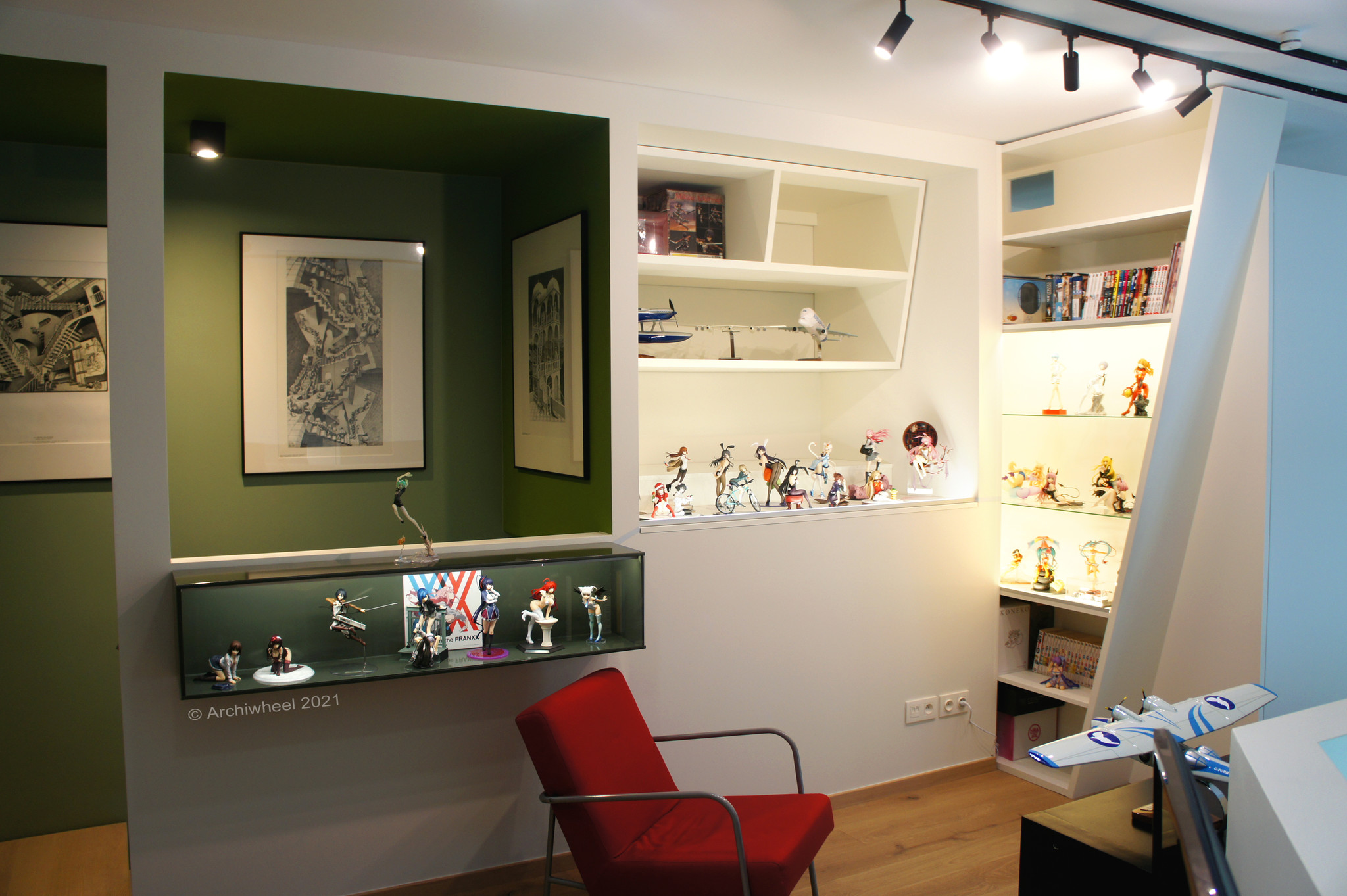 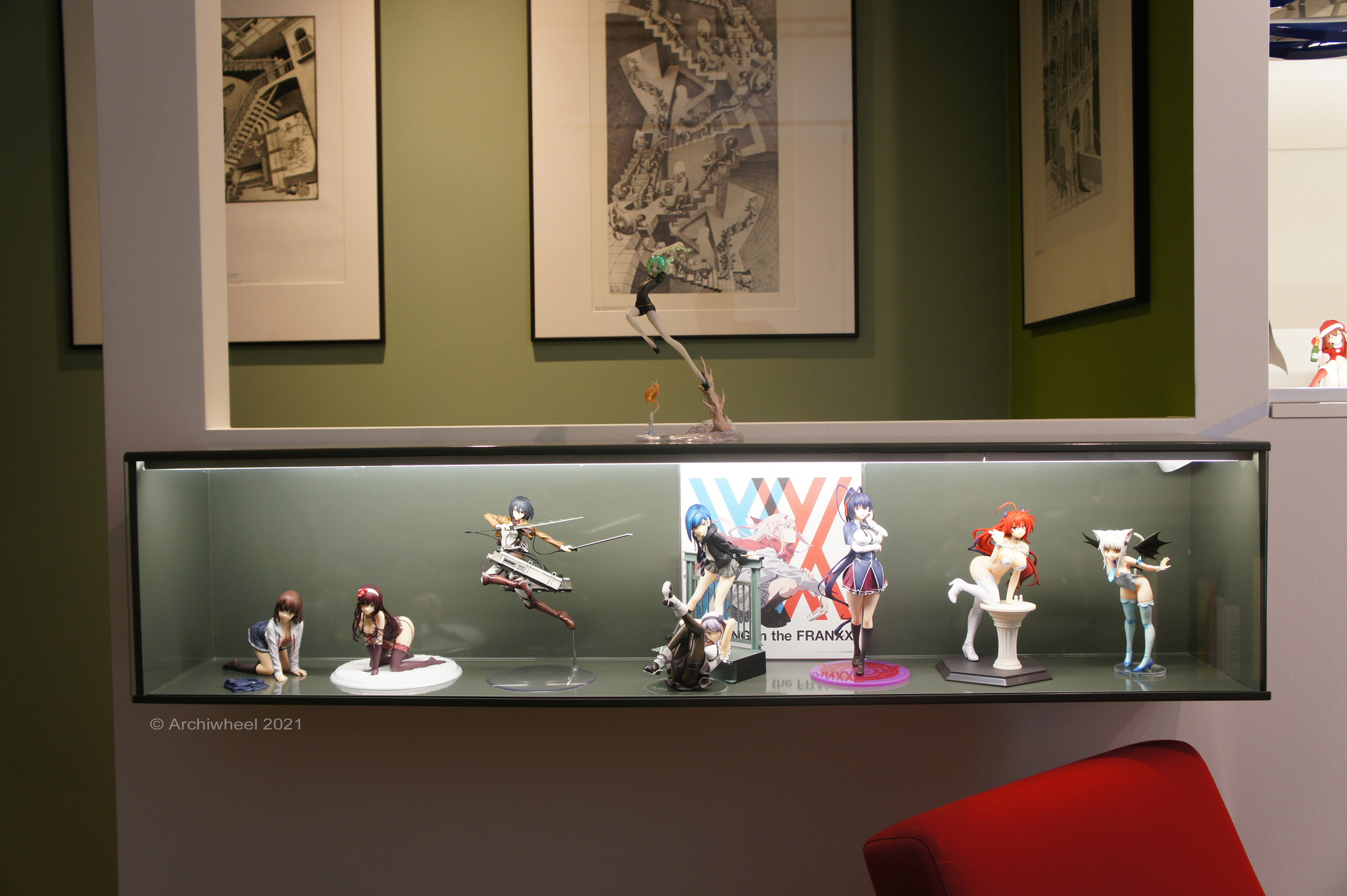 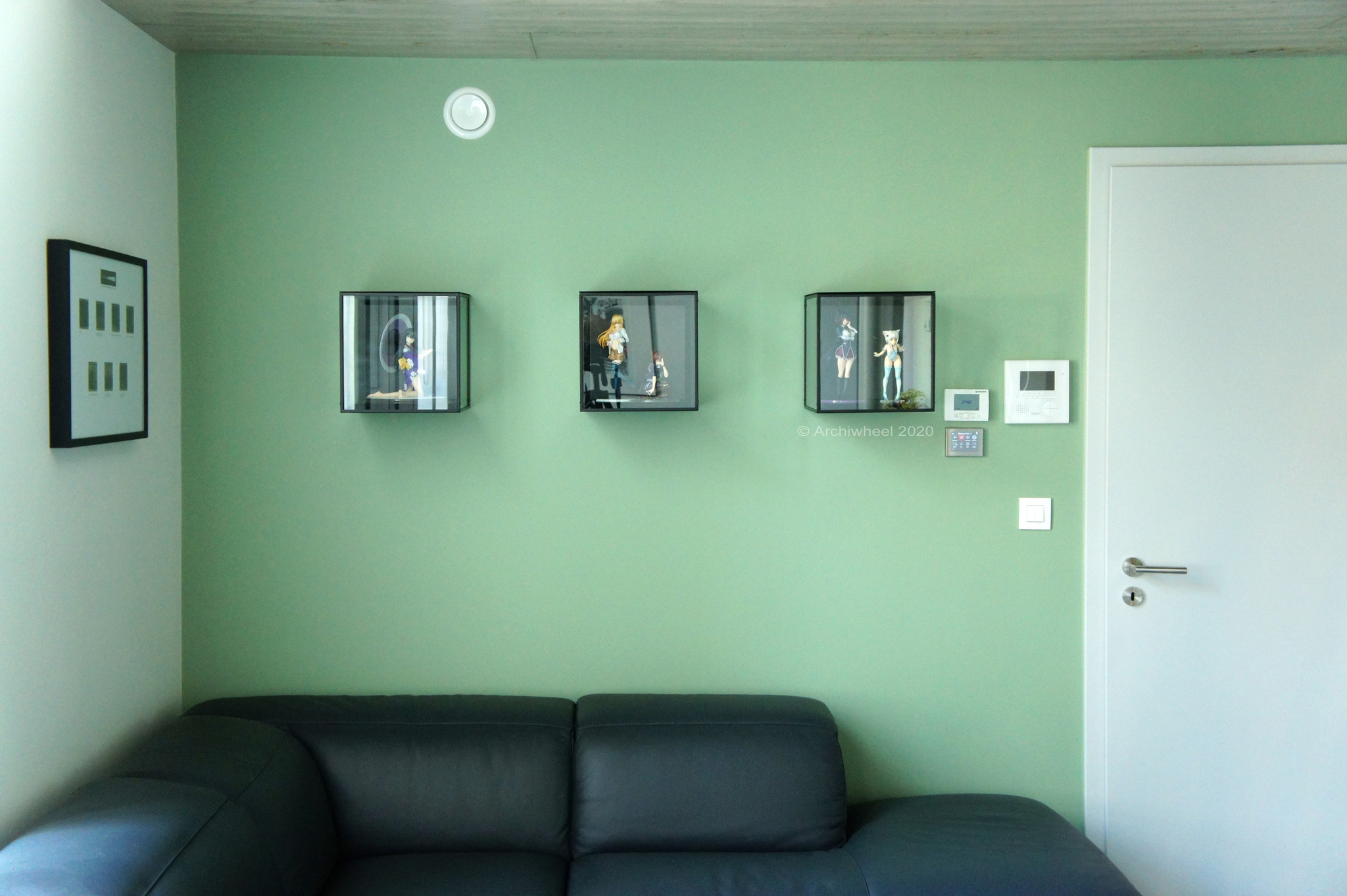 Some of my Arts: 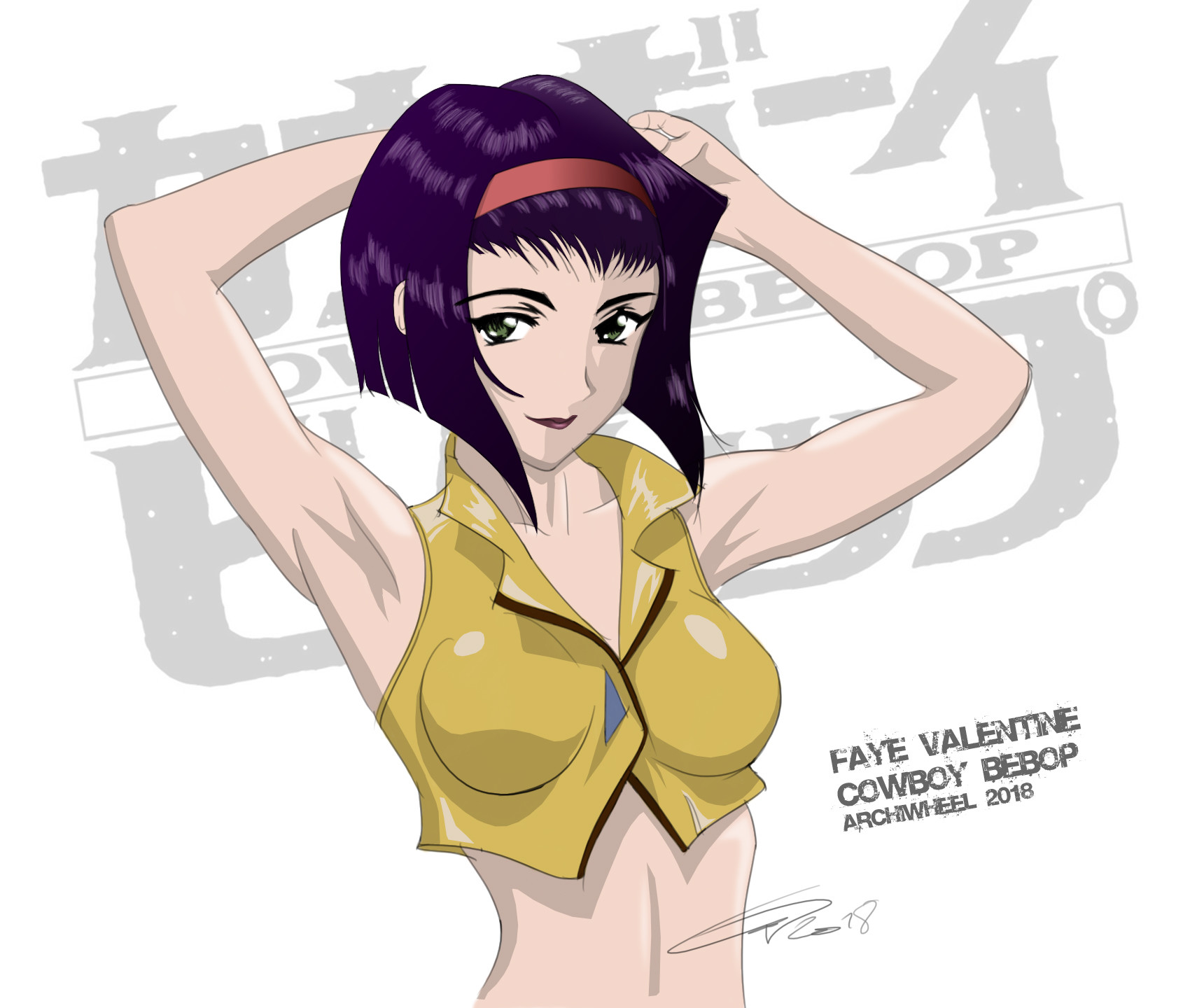 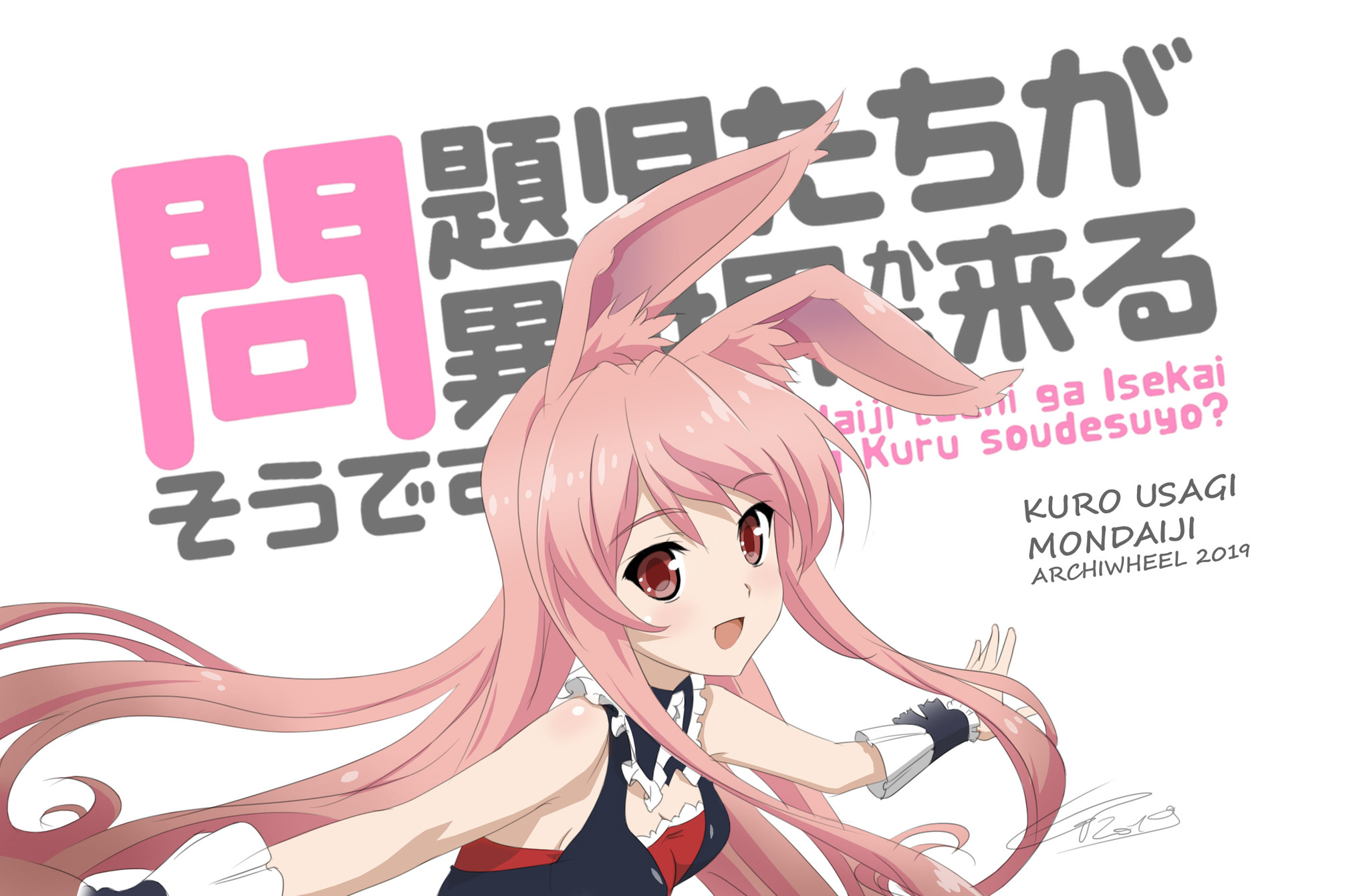